Fate/Futures – I Dream of Anime

I recently had a dream in which I envisioned the entire setting and plot of the sixth Holy Grail War (the Holy Grail War in Fate/Zero was the fourth and the one in Fate/Stay Night was the fifth). I’ll call this “vision” I had Fate/Futures and it was such a vivid dream I feel like sharing it with all of you. The rest of this article is something of a fan fiction, which isn’t something I set out to do with my blog, so don’t expect to see this kind of post… well… ever again, probably. Here we go 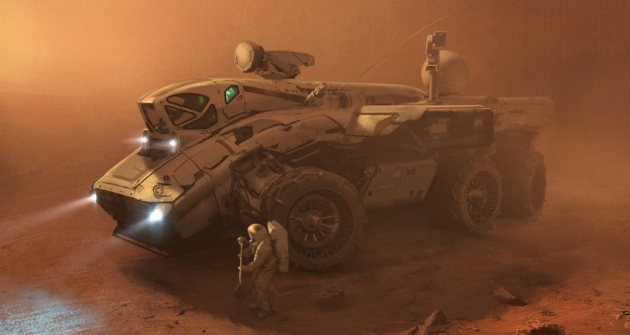 The setting is Mars over 300 years in the future. Mars is a mining colony and people live in a connected series of domed and underground cities. The planet is in the process of being terraformed, but the surface is far from habitable. Our antagonist is the head tycoon of this mining colony and is from a mage family. Unbeknownst to his workforce, he has been preparing Mars as the setting for sixth Holy Grail War rather than Earth by directing the mining project to set up leylines and reactivate the magic circuits of the planet. Because the population of the cities and colonies are small and none of the laborers in the mine are from mage families, the antagonist (nameless in my dream) predicts an easy victory, the outcome of which he will gain full control of Mars.